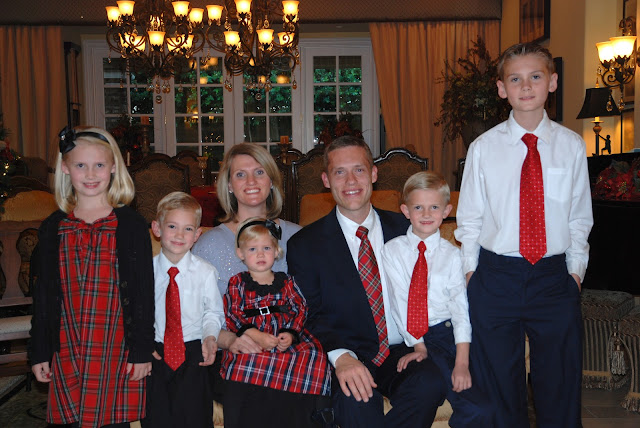 McKay: Boy Scouts!  I had such a great time with the 11 Year Olds and even had the pleasure of being Damian's Scout leader for about half of it before I was released in the late fall.

Summer has been busy mentoring a classical education class for adults called 5 Pillars.  Another major news item for Summer is she is expecting our 6th little cutie March 12, 2013.

Damian has officially falling in love with . . . reading!  At first Summer or I would do our best to read the books he was reading, but the guy consumes books like he's drinking water.  No way we can keep up now.  Just a couple of days ago he started War and Peace.  Yep, he's on his own on that one.

Esther is our little musician finishing her third performance with the community choir, EVMCO (East Valley Mormon Choral Organization).  Not only does she love the big performances, she's been a great asset in singing our little Suzzie to sleep at night -- even singing for over 30 minutes some nights (yes, Suzzie milks that just a bit).

Rulon told me to put that he is a really fast runner, likes to ride his scooter and is becoming a really good artist-- we couldn't agree more.   He is also a great older brother.  He and Jeff are inseparable and he is so sweet to our little Suzzie.

Jeffrey has become my little right hand man when it comes to home improvement projects.  So much so that for this past Christmas he got some wood, nails, safety glasses and his very own hammer.  That could have been a real downer gift for some boys, but for Jeffrey, he was in heaven.

Suzanne is our little darling.  What can we say, she is a perfect little angel.